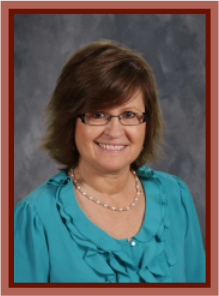 Mrs. Warner was drawn to Board service by her support of the traditional values of Reid Traditional Schools’ Valley Academy and by the commitment of its employees and students’ parents. Mrs. Warner has enjoyed her many years of Board service and looks forward to watching the growth and success of Reid Traditional Schools’ Painted Rock Academy. Her years of volunteer work have expanded to include working with Crisis Nursery of Phoenix, American Cancer Society, Junior Achievement of Arizona, and Teen Reach Adventure Camp (Hope Unlimited), and hosting two foreign exchange students from Russia through Ayusa International. Most recently, she is involved with ToastMasters International and currently is President of one of its Arizona Chapters, Peacock ToastMasters. Mrs. Warner is also an active member of Christ’s Church of the Valley (CCV) and has volunteered with the 4th-6th graders. Mrs. Warner is married, and she and her husband, Wayne, have five adult children, four grandchildren, and more on the way. Mrs. Warner is a long-time employee of Wells Fargo Bank; it is this association that connected her with Reid Traditional Schools’ Valley Academy when she partnered with the Specialty Markets Government division to help Valley start its banking relationship with Wells Fargo. 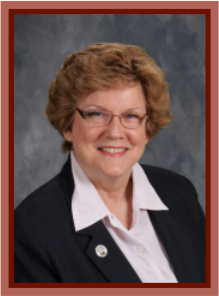 Board Secretary and School Founder

Mrs. Reid is a former teacher, a published author, and one of Valley Academy’s founders. As a member of the leadership team that developed Leadership for Educational Entrepreneurs (a master’s program developed for charter school operators through the Arizona State University West campus), she worked with charter school leaders on a national level. In the formative years of Arizona’s charter industry, she served on the Arizona Charter Schools Association as secretary, treasurer, and President. She was a member of Superintendent Tom Horne’s Charter Advisory Committee. Mrs. Reid holds a Bachelor of Science in English Education from Florida State University. Mrs. Reid’s background in the education field and her determined drive toward education reform has made her a critical part of Reid Traditional Schools’ development. 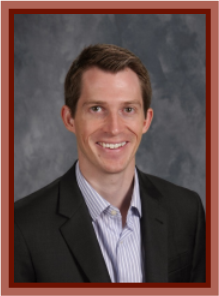 Mr. Efird is a corporate attorney practicing with Fennemore Craig, P.C. He is part of the firm’s business and finance practice group, and focuses on general corporate law, mergers and acquisitions, contract law, and venture capital transactions. In addition to his work with corporate clients, he helps advise individuals on the formation and structuring of new business entities, including corporations, partnerships, and limited liability companies. Prior to joining Fennemore Craig, Mr. Efird worked for the United States Senate and Arizona Chamber of Commerce and Industry. He also externed with the State of Arizona Governor’s Office of General Counsel and the Maricopa County Attorney’s Office. Outside of work and Reid Traditional Schools, Mr. Efird has spent the last four years serving on the board of Prevent Child Abuse Arizona, where he serves on the board development and finance committees. 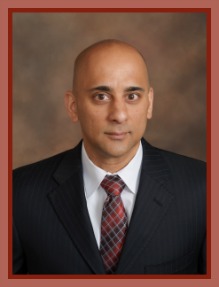 Mr. Shukla is Assistant Regional Director for the Independent Contractors Division of Raymond James Financial Services, Inc., a broker/dealer that is a wholly owned subsidiary of NYSE-listed Raymond James Financial, Inc. in St. Petersburg, Florida. In his role, Mr. Shukla assists in the oversight of 250 offices in the West Region, supports recruiting efforts, and spearheads initiatives to help financial advisors grow their practices. This is Mr. Shukla’s second stint as a board member within Reid Traditional Schools, having previously served from 2003 to 2007 on the board of RTS Valley Academy. A strong supporter of the traditional education objectives of Reid Traditional Schools, Mr. Shukla is committed to ensuring the school continues its success and strategic growth initiatives through careful attention to its finances, support of its teachers and staff, and dedication to its students. Mr. Shukla is married and has two children, and lives in the Anthem subdivision of north Phoenix. 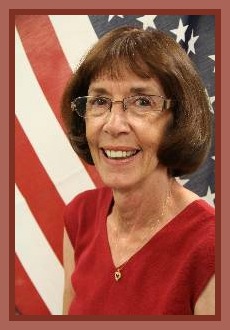 Mrs. Szostak is a former administrator at Reid Traditional Schools. She served as Principal at RTS Valley Academy from 2006 to 2010. In 2012, she agreed to come out of retirement to assist Reid Traditional in opening its new campus, Painted Rock Academy. As the founding Principal, she helped ensure that the Reid tradition continued, working with the staff and students to earn Painted Rock an “A” rating in its first year, which it has since maintained. Before coming to Valley Academy, she was a History teacher and Principal in the Pendergast school district for 16 years. Mrs. Szostak has her Masters of Education in Administration and Supervision and brings to her Board service a deep understanding of the value of a traditional education. Prior to entering the education arena, Mrs. Szostak worked in the banking industry. She has two grandsons who attend RTS Valley Academy, and three grandchildren who live in Prescott, Arizona. 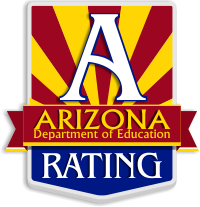 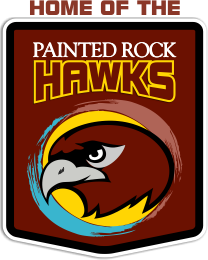 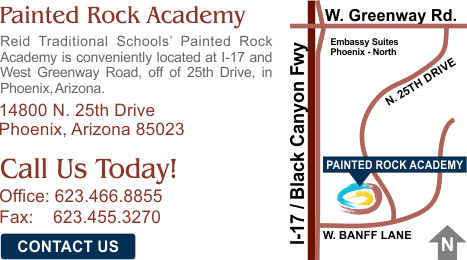